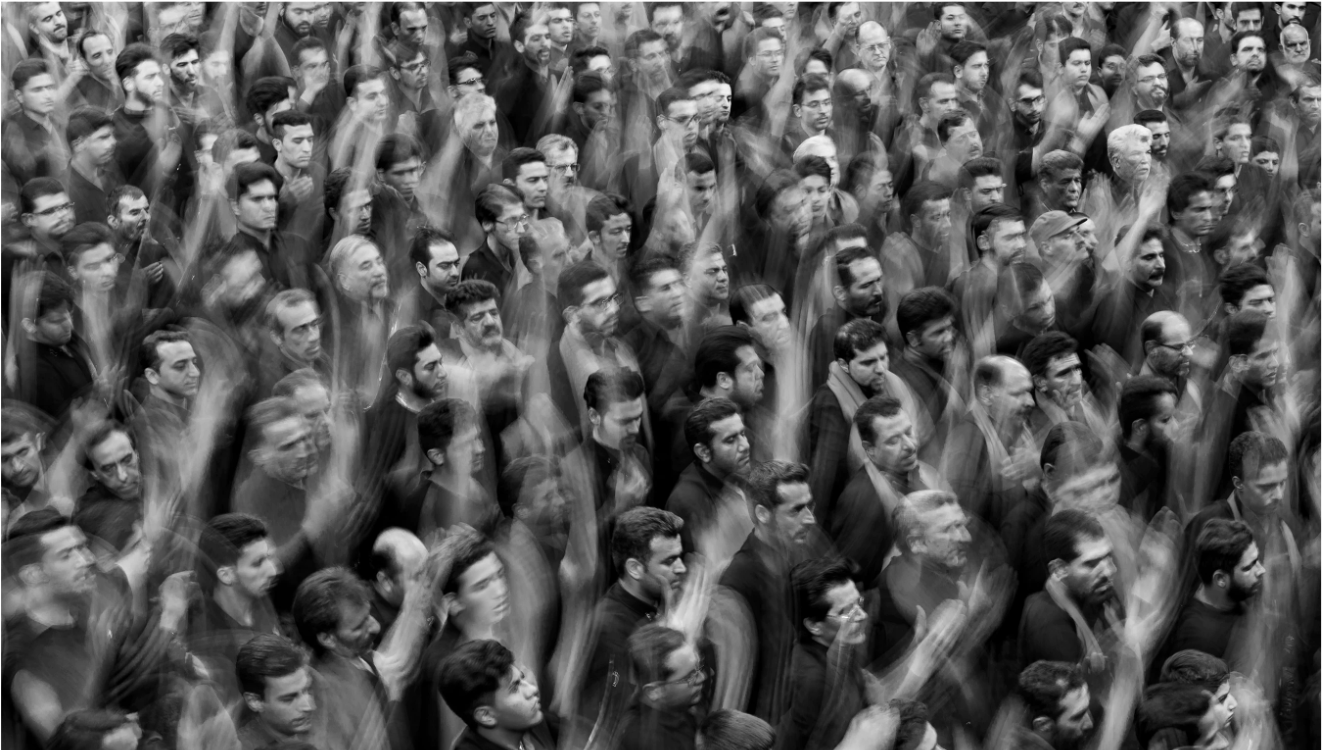 The recent European elections rammed home a painful truth: we live in an age where common ground and consensus is in short supply. 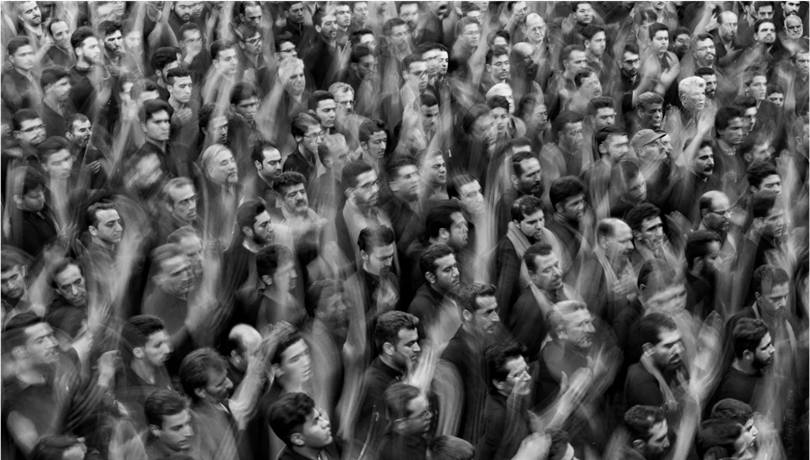 The recent European elections rammed home a painful truth: we live in an age where common ground and consensus is in short supply. In the UK, both leave and remain parties claimed victory for themselves. In mainland Europe, there were gains for far-right parties as well as the Greens. Apparatchiks were happiest at either end of the political spectrum.

Technology has clearly played a role in defining today’s political contours. Our own Digital Society Index finds that in the United States, for example, 6 out of 10 people believe that social media has led to a more polarised political discourse. Echo chambers have entrenched views and made it harder to facilitate an open, constructive public discourse. In parallel, the tech-enabled gig economy has made employment more unpredictable for many, challenging social safety nets. And the threat of automation now hangs over white-collar workers, the potential hollowing out of legal clerks, media planners and other mid-level employees, which is likely to eviscerate further the centre ground.

Against this backdrop, a central trend identified at a World Economic Forum strategy meeting recently was the rise of the precariat—people for whom life is now inherently precarious. Think the gilets jaunes, for example, or their UK-based brethren. The root of these movements is around insecurity: the feeling that the universal dependencies of the past (stable jobs, institutions, house prices) have become the privilege of a few. Notably, of course, the precariat is extremely effective at using social media to self-organise. The shop steward is also now an app.
The rise of the precariat presents brands with a difficult question: What is their role in a world where society is fragmenting, nationalism is on the march and audiences are polarising?

Anyone who has seen the steady sprouting of ‘Made in Britain’ labels on everything from plants to pants will understand that many brands see their role as addressing a more localised, nationalist discourse. But that’s the easy way out. Brands have always had the power to unite—to tell stories that build communities of interest, of values, of beliefs. Brands create unifying movements of diverse people who “Just Do It”, who “Have a Break” together, who anticipate that “Winter is Coming”.
The trouble is we’ve forgotten that. In our understandable focus on efficiency and the great potential of one-to-one data-driven marketing, we’ve neglected our power to create common ground and shared experience.

It may sound heretical, but perhaps we need a reinvention of mass marketing to help bring society back together again. Perhaps instead of brands emphasising how different they are from one another, they could talk about their sameness—the common values, based on human truths, that bind them and us. Many brands have understood the power of unity: from Coca-Cola to Mumsnet, great brands build great communities. But it’s hard to execute today in such a febrile environment, as HSBC discovered with the backlash against their ‘we are not an island’ campaign, for example.

Increasingly, as an industry we need to hold our work up against three tests: how does it deliver client value, consumer value and societal value? If we’re not operating in the sweet spot that marries all three, should we do it? Posing such a question may be fanciful. Perhaps. But in a divided and angry world, we need dreamers more than ever. 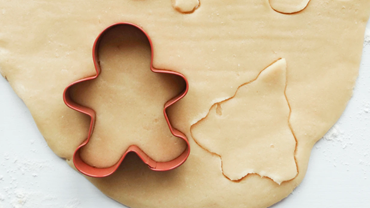 The demise of the cookie is on the horizon 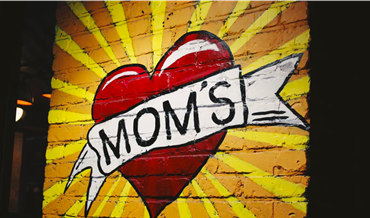 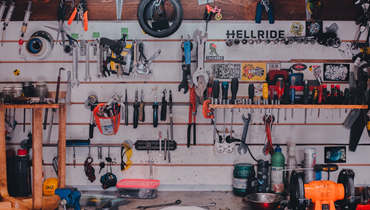