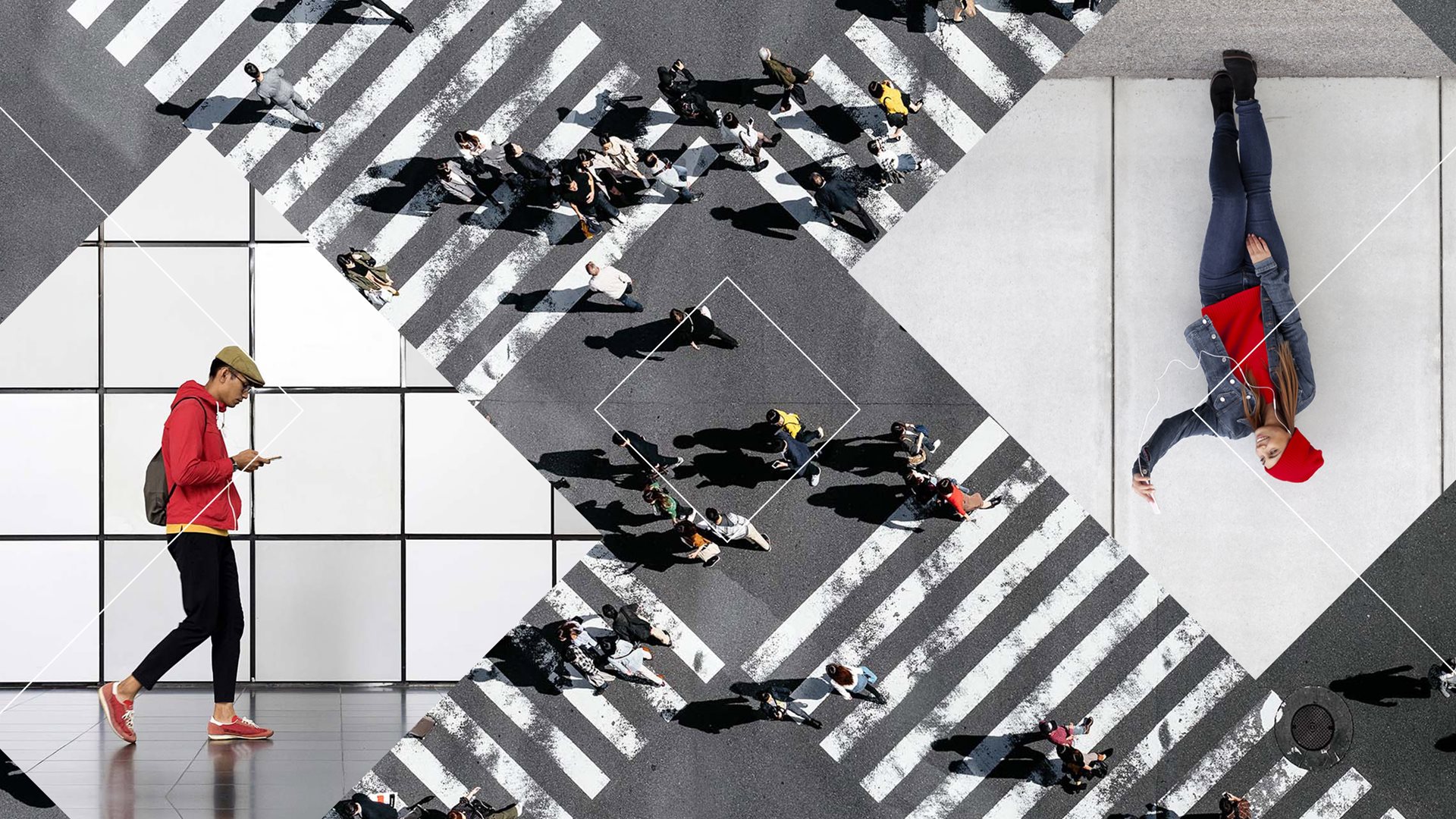 Bringing the metaverse and the real world together

As part of The Drum’s Experiential Marketing Deep Dive, dentsu X’s Sanjay Nazerali ponders how the metaverse and real world might come together for a single, seamless experience better than either.

The metaverse as a term has been with us for nearly 30 years, since Neil Stephenson coined it in his 1992 novel Snow Crash, describing a sort of VR successor to the internet. As the internet evolves into a more immersive space, could we be getting closer to Stephenson’s vision?

Mark Zuckerberg is betting on it. In August he spoke about his vision for a metaverse as part of the Facebook’s earnings call, while the company reportedly has 10,000 people working on both virtual and augmented reality projects that could become elements of this. It has also unveiled Horizon Workrooms, a VR version of a collaborative workspace where colleagues’ mini me avatars sit around virtual tables as they work.

While many of us may feel that this vision for the future of work is still a bit like something out of science fiction, it is important to remember the words of another writer, William Gibson: “The future is already here. It’s just not evenly distributed yet”.

How VR gaming can impact reality

Because in some ways, the metaverse is already here. Some avid players of games like Fortnite and Roblox must feel like they already live in a virtual world, with many of their interactions and much of their social and economic activity taking place within an artificial universe. Fortnite is the more popular game, but Roblox is the more innovative with its thriving ecosystem of creators and designers working independently of the platform.

While this type of environment is still very niche, the important thing to remember is that digital culture nearly always broadens its appeal over time. This is already happening in gaming. The ESI (Entertainment Software Association) reports in its 2021 Essential Facts report that the average age of an American gamer is now 31, while 42% are over the age of 35.

It won’t be long before ‘metaverse’ elements, such as in-game economies and social interaction, will move into new sorts of areas. Just think of how easily most of us adjusted to working, socializing and even exercising together remotely during lockdowns; being with people, but in different locations, can soon feel very normal.

The success factor here isn’t how to create online and offline hybrid experiences. Most brands and editorial properties have already done this. Rather, it’s how to craft them into a single, seamless experience that is better than either online or offline alone. There are two great examples in the UK where online and offline have been perfectly orchestrated around each other: the Edinburgh Festival and the Frieze Art Fair. In both these cases, the starting point is how to enhance experience, how to delight and engage people. It’s only then that cool tools enter the discussion.

In this link between online and offline, in-person and virtual, there is never-before-seen potential for creating experiences. A recent partnership saw Burberry produce limited edition characters and branded accessories for the cult Blankos Block Party game, using the Burberry TB Summer Monogram collection, selling them as ‘NFTs’ (blockchain-protected certificates) for between $25 and $300, up to a total value for the drop of $400,000. Burberry linked online and offline by using QR codes on ads and street art, which would take players directly into the game and the store. It was a single experience, delivered multidimensionally.

Stepping away from gaming, we can also see this seamless connectivity driving deep experiences in music – once people have got used to watching music in more immersive ways, for example with VR headsets.

Imagine if someone in the pub tells me about a concert they went to and I can immediately use my phone to see what it was like in 3D, change the angles, see which other friends were there, what they thought about it, and even buy tickets to the next show?

Again, we are already seeing early building blocks appearing, building seamless multichannel experiences. The band Easy Life, signed by Island Records, recently did a gig in Fortnite in a specially built replica of the O2 arena. Fans could explore the venue before the gig, getting a version of the sort of anticipation that you would get before a ‘real’ gig.

We are also likely to see experiences move from digital to physical. Just as Netflix has created a live action Bridgerton experience with Secret Cinema, we also expect some games to become more multidimensional, blending the ‘metaverse’ with the ‘universe’. Remember, Disney created theme parks and attractions around its cultural IP, and then later created film franchises like Pirates of the Caribbean around two of its theme park rides.

As we move deeper into a more immersive digital world, we expect these sorts of transitions between channels to become even more commonplaces and create magical experiences. Brands and agencies that can authentically navigate the complex gaming ecosystem and metaverse with genuinely relevant and inclusive content and experiential moments will be the ones that are powered up for the future.

This article first appeared at; https://www.thedrum.com/opinion/2021/09/17/bringing-the-metaverse-and-real-world-together-the-new-home-experiential