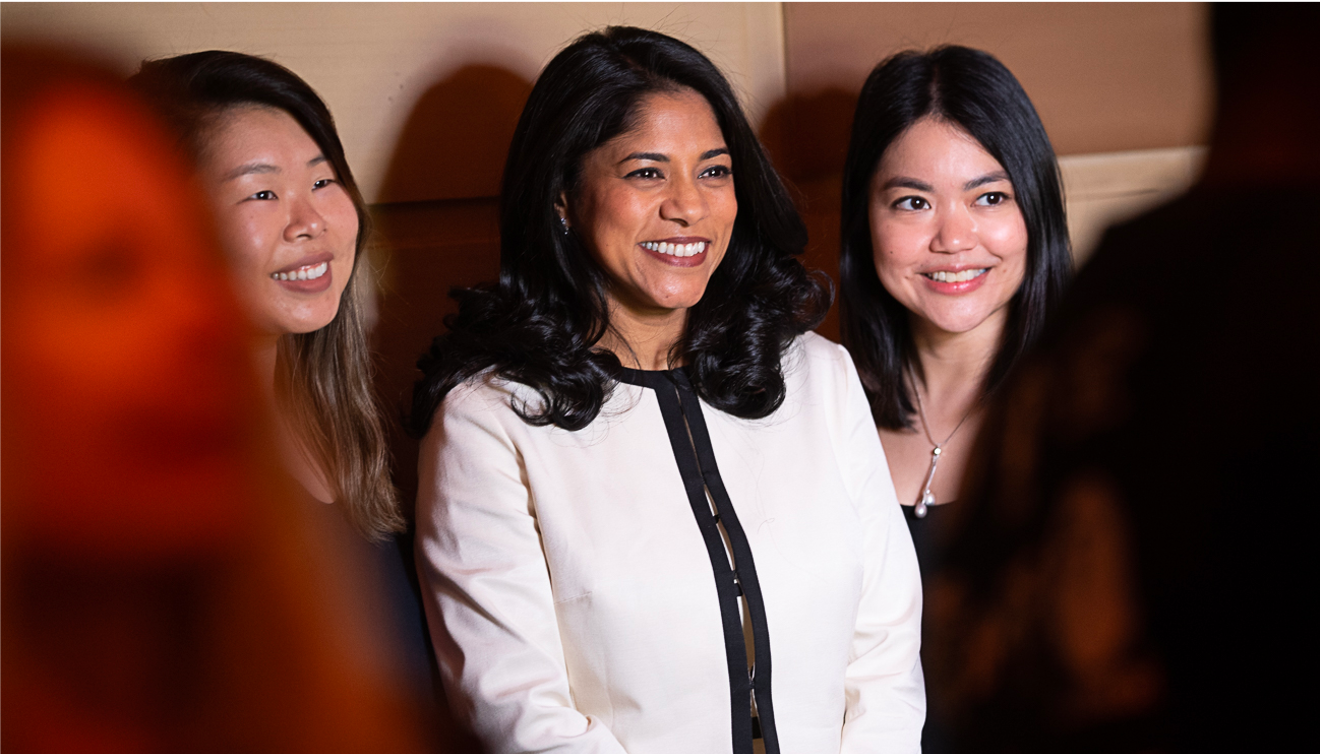 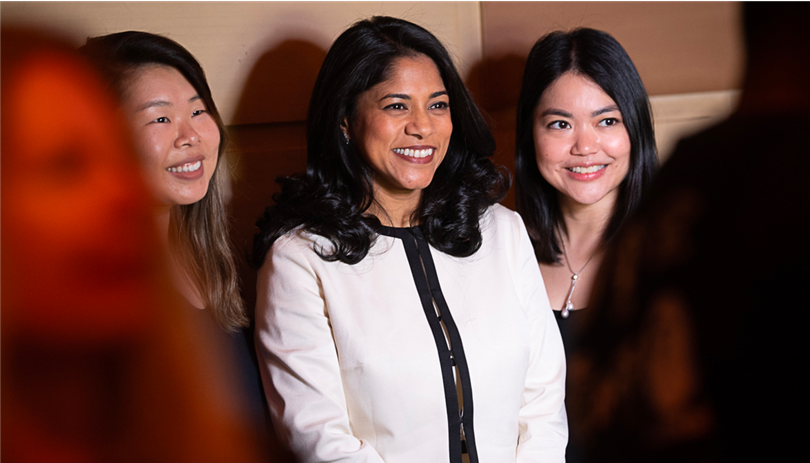 Anita Patil-Sayed named Media All Star in Adweek Media All Stars
If you were to ask colleagues to describe her, some might call Anita Patil-Sayed a “unicorn” within both Dentsu Aegis Network and her industry. “Anita is a remarkable leader and change agent,” says Coleen Kuehn, EVP and General Manager of Travel, Media and Entertainment at marketing agency Merkle. “She has achieved so much during her years in media and digital marketing—and she has brought many others along by helping to create a people-based media training program across the Dentsu Aegis Network.” As the SVP and Head of Data and Insights for dentsu X’s Human Truths team, Patil-Sayed has provided a more well-rounded comprehension of consumer data.

Her keen interest and expertise in consumer behaviors made her an integral part of securing Dentsu Aegis Network’s biggest client, LVMH, which she says was her most significant win of the past year. “The biggest highlight for me was being able to bring a lot of the knowledge and understanding of people-based marketing and winning the LVMH pitch—being able to show them all the capabilities and how we would be able to understand humans, and human understanding and consumers in new and unique ways,” she says. Patil-Sayed’s overall vision, married with a background in more traditional research, elevates data above the numbers, appealing to the mindset that influences consumer trends beyond quantitative statistics.

Aside from her cutting-edge approach to data and insight, Patil-Sayed is committed to pushing her industry into a more inclusive direction. Her participation in the Women in Leadership committee at her agency has resulted in programs that not only empower women but ensures that they are considered for growth opportunities within their network. 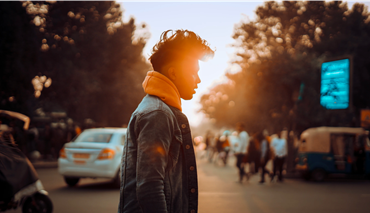 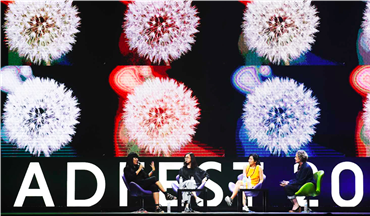