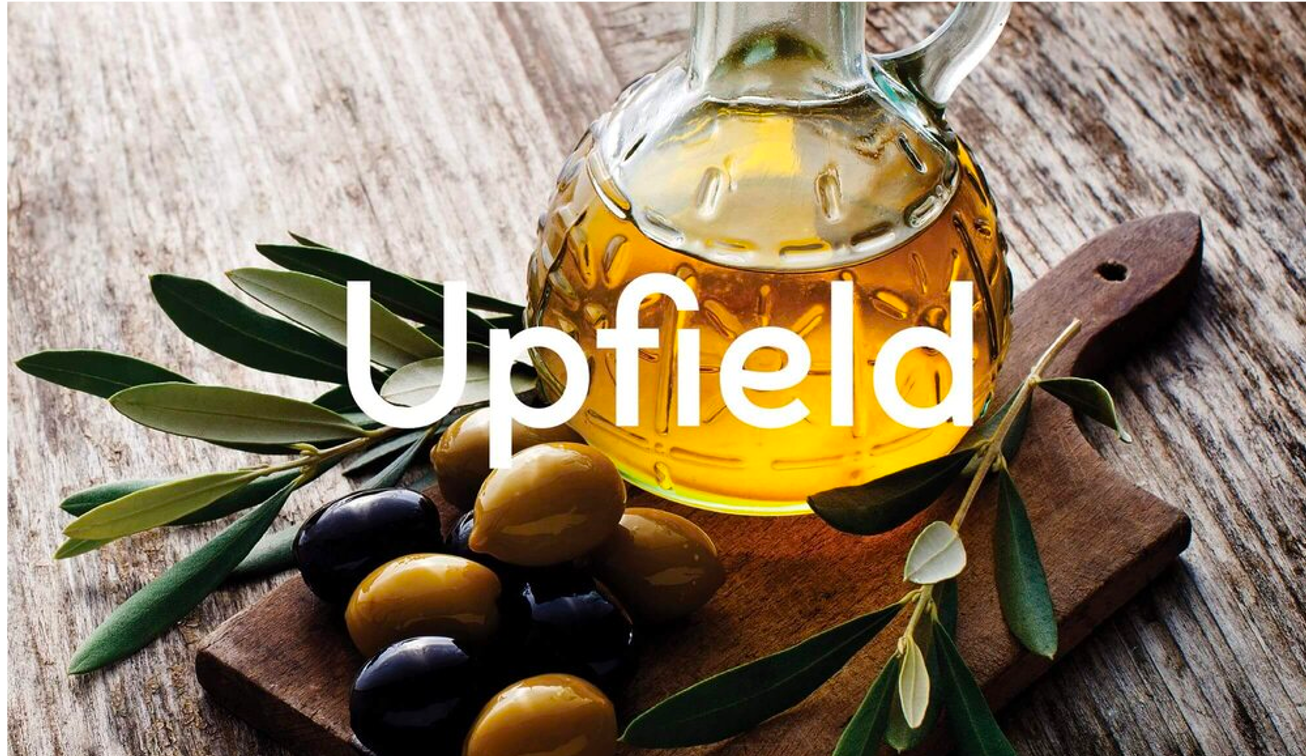 Business was spun off from Unilever in 2017

Upfield, parent of the margarine and spreads business formerly owned by Unilever, has appointed Dentsu X as its global media agency, ending its relationship with WPP’s Mindshare.

Dentsu X will be responsible for "leveraging Upfield’s global presence with media buying services that support brand activations across multiple markets", a spokeswoman for Upfield said.

Unilever announced plans to sell the division in 2017 as part of the FMCG giant’s efforts to focus its business on its best-performing brands and came in the wake of the hostile takeover attempt by Kraft Heinz. Unilever confirmed the sale to private-equity group KKR in December 2017 for £6bn.

Campaign understands that Mindshare, which handles the majority of Unilever’s global media, continued to work with Upfield following the sale – as did PHD, which held Unilever's global comms planning account until December 2017, around the time the sale to KKR was completed.

A spokeswoman for PHD said it declined to pitch. Mindshare was initially involved, but withdrew. Starcom Global was also involved in the pitch.

Peter Huijboom, global chief executive, media and performance and global clients, at Dentsu Aegis Network, said: "Upfield represents a fascinating blend of iconic brands. We’re delighted that Upfield has chosen to partner with us and are excited to deliver on our promise to innovate the way those brands are built by applying the best of Dentsu’s entrepreneurial spirit, global capability and an unrivalled understanding of people."

This article first appeared on : https://www.campaignlive.co.uk/article/flora-owner-upfield-appoints-dentsu-x-global-media/1586323