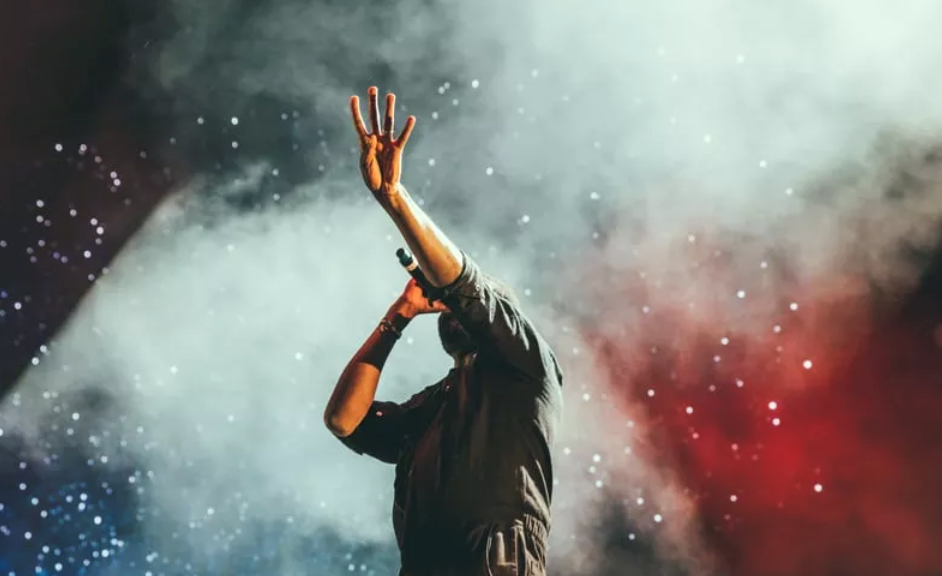 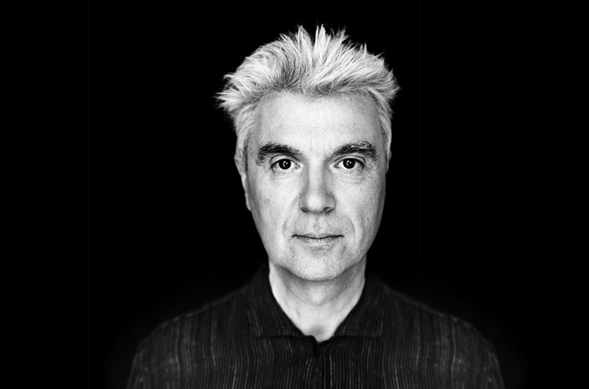 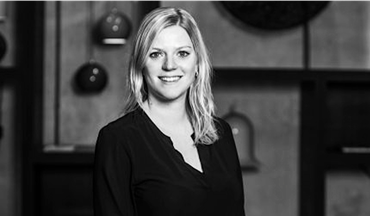 dentsu X launches in the Netherlands 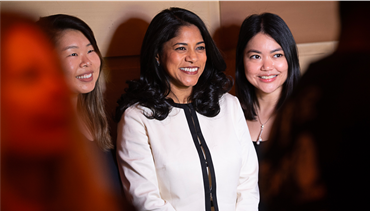