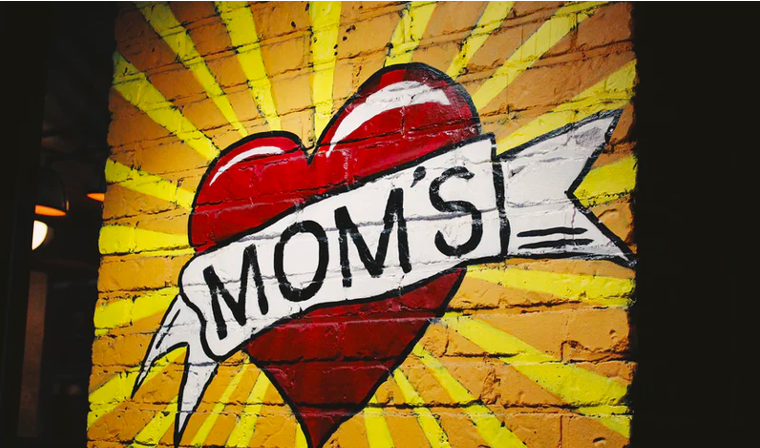 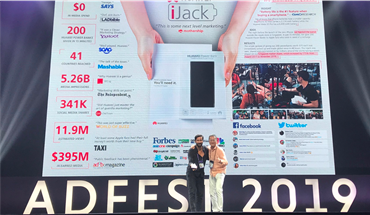 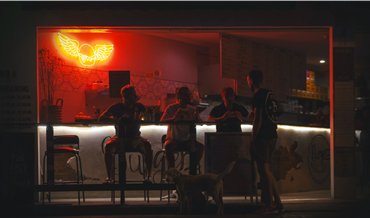 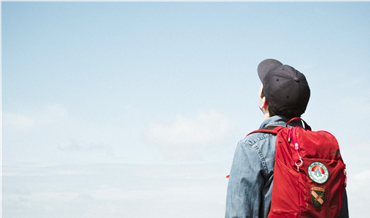 Deniz Karaman, New Business and Marketing Executive, dentsu X UK
Read More...
We have published our cookie policy. This explains what cookies are used on the dentsu X website and how they are used.
Accept