It's time to discover a profound new paradigm that will come to define not only the next ten years, but the next century.

What was the biggest marketing event this year? It was Travis Scott’s new music and clothing merch launch on Fortnite that was watched by 27.7 million people. Why did Travis and his team choose a game like Fortnite? Because it isn’t a game. It’s not just a social network of 350 million registered users with 2.6 billion social connections. It is Epic Game’s proof of concept of the Metaverse.

What is the Metaverse?

The Metaverse is the future of all digital media and commerce. It is the successor of the Internet we currently know, made up of persistent, shared spaces linked together into a universe. It is underpinned by interoperability, a fully functioning economy and open access to all. It is a profound new paradigm that will come to define not only the next ten years, but the next century.

Why does Metaverse matter?

The Internet is arguably the single most important innovation in human history. It has created trillions of dollars in value for the world since it became consumer facing in the mid 90s. Some of the biggest businesses ever have been built because of it – Facebook, Amazon, Netflix and Google. Now think about what multiple in value even greater reach, time spent online, and commercial activity would add, because that is what the Metaverse brings.

The level of disruption that the Metaverse will cause is hard to imagine. The world since COVID-19 offers us a mere hint of a more digitised, Metaverse life. Shopping, work, love and friendships – meaningful, life affirming and defining experiences are now just as likely to happen online as much as in real life (IRL). But in the Metaverse these experiences happen in such rich, socially connected spaces and merge with the real world through extended reality (AR, VR, etc.) as to be all-consuming.

Like the Internet did before it, the creation of the Metaverse heralds a need for a new way of thinking and doing things (every aspect of life). It means new opportunities, new products and services, new jobs and businesses, and the demise of incumbents who fail to lean in and adapt.

There are real risks, too. Tim Sweeney, CEO of Epic Games, has spoken about the danger of the Metaverse not being open, instead controlled by a few Big Tech companies who will have far more power over our lives, our private data, and our private interactions with each other than any platform in history. Like the Internet, the Metaverse must remain open.

The Metaverse will continuously emerge over the next decade as new pieces are built by gaming and technology companies like Epic Games, Facebook (project Horizon), Microsoft, Google, Amazon, Sony, Magic Leap, Apple, Alibaba, Valve, Improbable, Unity, Singularity6, Novaquark, Niantic and Pinduoduo, to name but a few.

Tim Sweeney’s Epic Games are the most forthright in stating their ambitions to build the Metaverse. They have created some of the key components: their Unreal Engine (software that creates digital worlds with physics for games, film and TV), Epic Games Services (allowing x-device play), Epic Games Store (its lower store fee encouraging developers to make games available on their platform) as well as Houseparty (a synchronous social network) and Fortnite (persistent and synchronous game come social network come beta Metaverse) which gives them access to more than 350 million users with 2.6 billion social connections (a growing social graph). 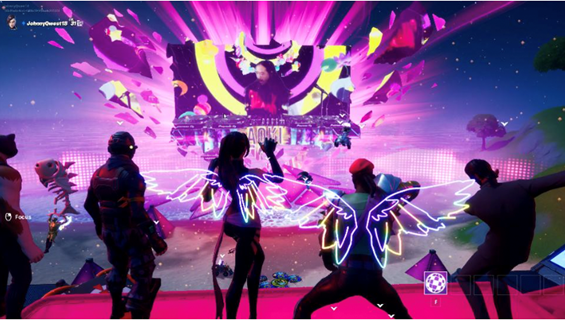 Big Tech is at the forefront, too. All have strong Metaverse starting positions having excellent existing component parts (stores, cloud servers, users, etc.). Interestingly, all of them have been making big strides into gaming and entertainment recently, too, (regarded as an ‘on ramp’ into the Metaverse) and Facebook is due to launch Facebook Horizon, its new social media VR platform, any day now. It is a major part of Facebook’s Metaverse plans (along with their digital currency plans – e.g., Libra) and a natural evolution of their core business.

A few of the marketing principles, skills and services used today will, in evolved forms, transfer into the Metaverse. But many elements of traditional advertising will not. There will be a need to do things differently, in accordance with the dynamics of the Metaverse, and providing great experiences will take primacy in growing brands and sales.

Tim Sweeney gave us some pointers during his DICE talk in February 2020.

"The Star Wars and Marvel crossovers in Fortnite…delivered an amazing new entertainment experience to customers for free and raised awareness of everybody's products… and these were not advertisements, they were far more engaging and exciting than ads and I think the future of the game industry is going to see a lot more of that and a lot less of the traditional display advertising where you're taking somebody's time away from the thing they're doing, and annoying them by putting some unwanted piece of content in front of them and hope(ing) they'll take an action… I think we’re approaching the point where every company will have a real-time live 3D presence, through partnerships with game companies." - Tim Sweeney 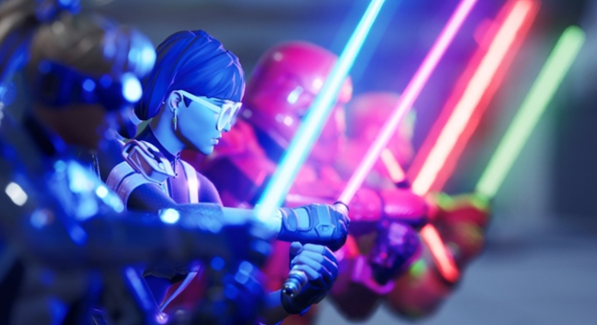 Remember, games are the convergence point of digital entertainment, socialising, and ecommerce – the proto-Metaverse.

Brands will have to develop new Metaverse-specific products and services. Their marketing teams will need to quickly accumulate new skills and invest in learning how to optimise their marketing activities in the emerging Metaverse. They’ll need Metaverse brand experience designers (IRL and digital), social selling expertise (peer-to-peer selling and selling to groups who consolidate their spending power) and Metaverse retail experience.

There will be a new Metaverse marketing tech stack and supply chain. Media agencies will need deep relationships with companies like Epic Games and will have to create new ad experience formats and media trade currencies. Creative agencies will have to retool with coders and game designers who can develop assets that work in the Metaverse.

What should brands do now about Metaverse?

Brands have an opportunity to learn and adapt to the Metaverse before it becomes an always-on virtual environment that seamlessly layers into our real world with millions interacting with it at the same time. They do it through getting involved in gaming (the proto-Metaverse) and working with gaming companies and specialists.

Gaming is already mainstream entertainment and those who move fast will be able to seize some white space opportunities (e.g., attention/eyeballs to ad-spend deficit in gaming), first-mover advantages and grow their businesses faster than their competition. It’s why Sony Music is building a team of Unreal Engine experts to help them develop immersive music experiences that can be dropped into spaces like Fortnite’s Party Royale.

It’s worth noting there are many other proto-Metaverses outside of Fortnite. Those with the biggest user bases are Minecraft (126 million MAU) and Roblox (158 million MAU).

Venturebeat – The Metaverse is coming

Unreal Engine being used in film

The rise of QR Codes during COVID-19 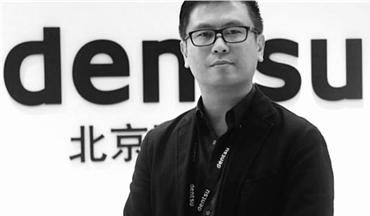 Why motivations can lead to authentic connections