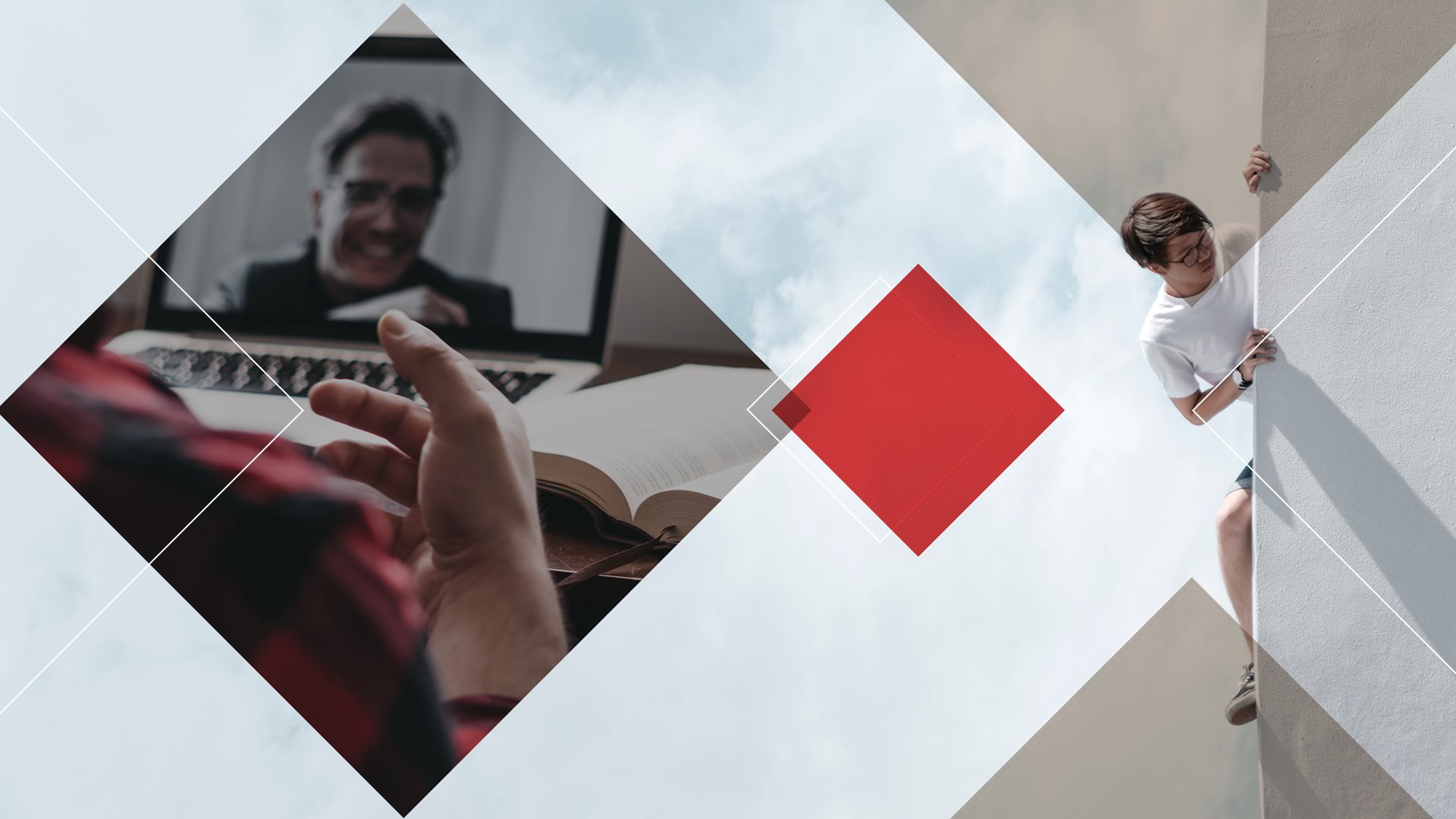 dentsu X is proud to be named as a finalist in the Campaign Global Media Agency of the Year Awards.

Campaign’s Global Agency of the Year Awards are “intended to honour agencies whose achievements are world class, who want their success in their chosen field to be recognised on a global stage and want their performance to be judged alongside other agencies from all corners of the world.”

It is an honour to be recognised and highlighted as the only finalist out of more than twenty submissions in the Media Agency category and dentsu X send their congratulations to all the awardees and finalists.

To view all awardees, take a look at Agency of The Year Awards

Why everything is exhausting

Why distinction is better than differentiation

Why brands have a unique moment to create joy in China