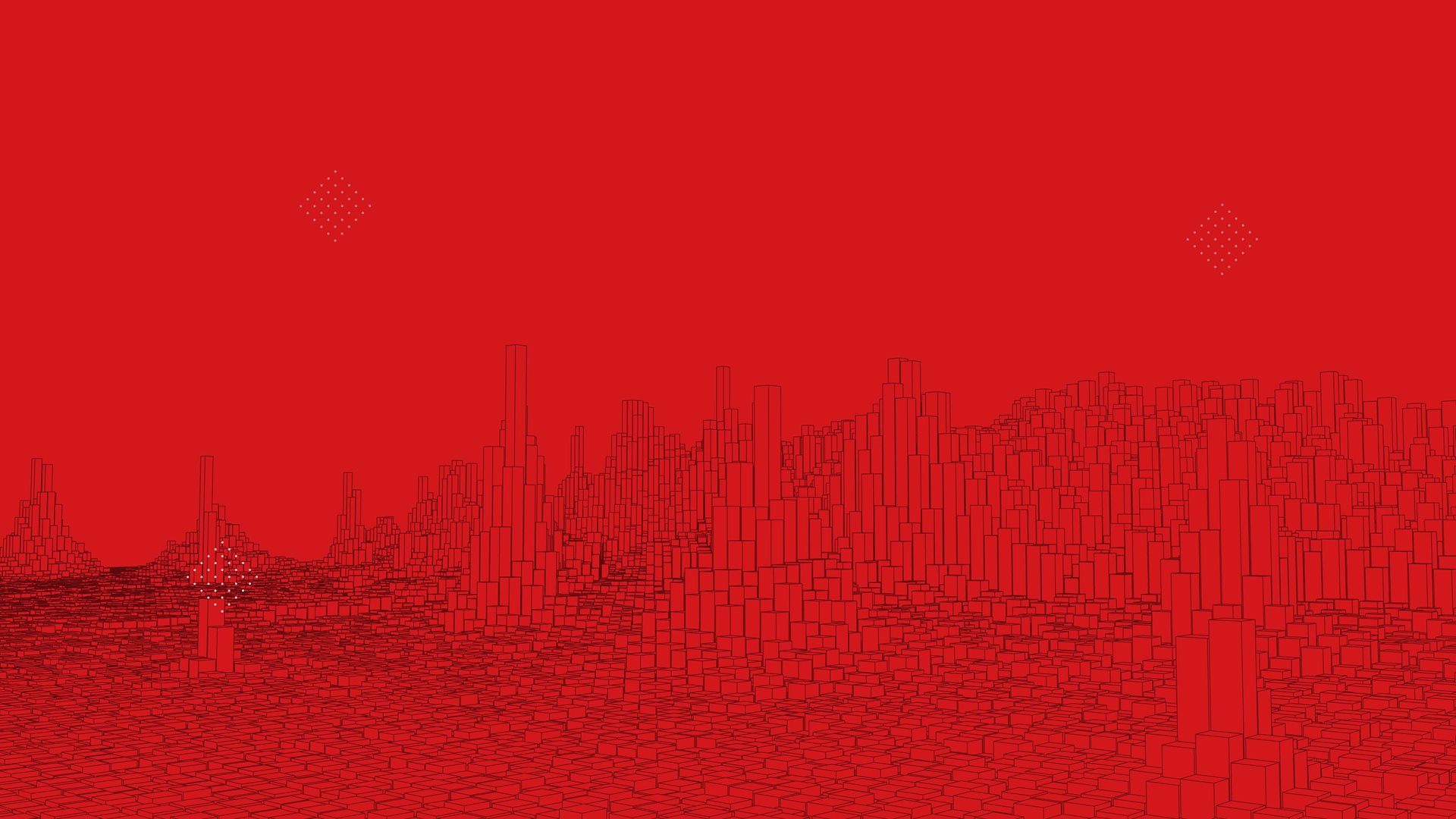 The 20th edition of the Overall Activity research, covered 75 countries and analysed over 1200 agencies, a wider coverage compared to previous editions. 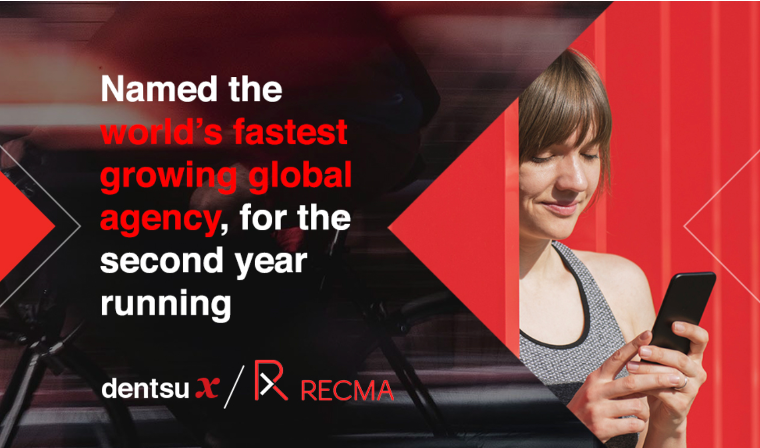 dentsu X has been ranked the world’s fastest growing media agency by RECMA, the global independent assessment agency that ranks agencies worldwide, for the second consecutive year. The 20th edition of the Overall Activity research, covered 75 countries and analysed over 1200 agencies, a wider coverage compared to previous editions.

dentsu X was ranked #1 in terms of YoY growth globally at 18.4%. In three regions saw dentsu X take #1 ranking: North America 176.4%, LATAM, 173.7%, EMEA 30.5%. Within APAC dentsu X saw 8% growth in SEA, due to rapid growth in Vietnam (28%) and Indonesia (12%). dentsu X India kept on track with its rapid pace of growth of 35%. Notably, dentsu X India was the only market agency to grow more than 30% in APAC. 2020 also recognises the first year that dentsu X is now active, and captured in all global regions in which RECMA analyses.

“To receive the title of the world’s fastest growing agency for two consecutive years speaks volumes for not just our work that delivers transformative experiences for our clients, but also the passion of our teams across the world.” said Mike Nakamura, Global President, dentsu X. “This recognition sets the foundation for the ambitious future we have ahead of us and shows that our focus on Experience beyond Exposure is resonating with clients who are looking for an agency that not just delivers results, but also differentiation”.

“Clients are increasingly recognising that a simple exposure isn’t enough to make a difference. Media can do so much more than expose; it can engage, entertain and ultimately add value.” added Sanjay Nazerali, newly appointed Global MD, dentsu X. “We’re delighted that many of those clients have put their faith in us.”

In reviewing growth over the last twenty years, RECMA noted that Dentsu Aegis Media grew at 4.3x, expanded two new media brands, and now has a staff share of 15.5% of the industry.

The full report can be accessed at RECMA.

#BreaktheBias: Broadening Perspectives Through the Power of Experiences 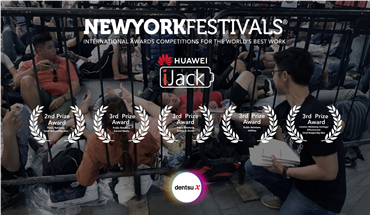 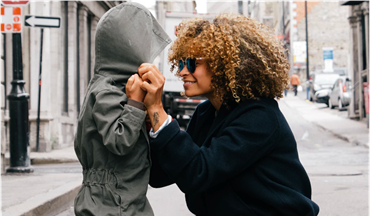