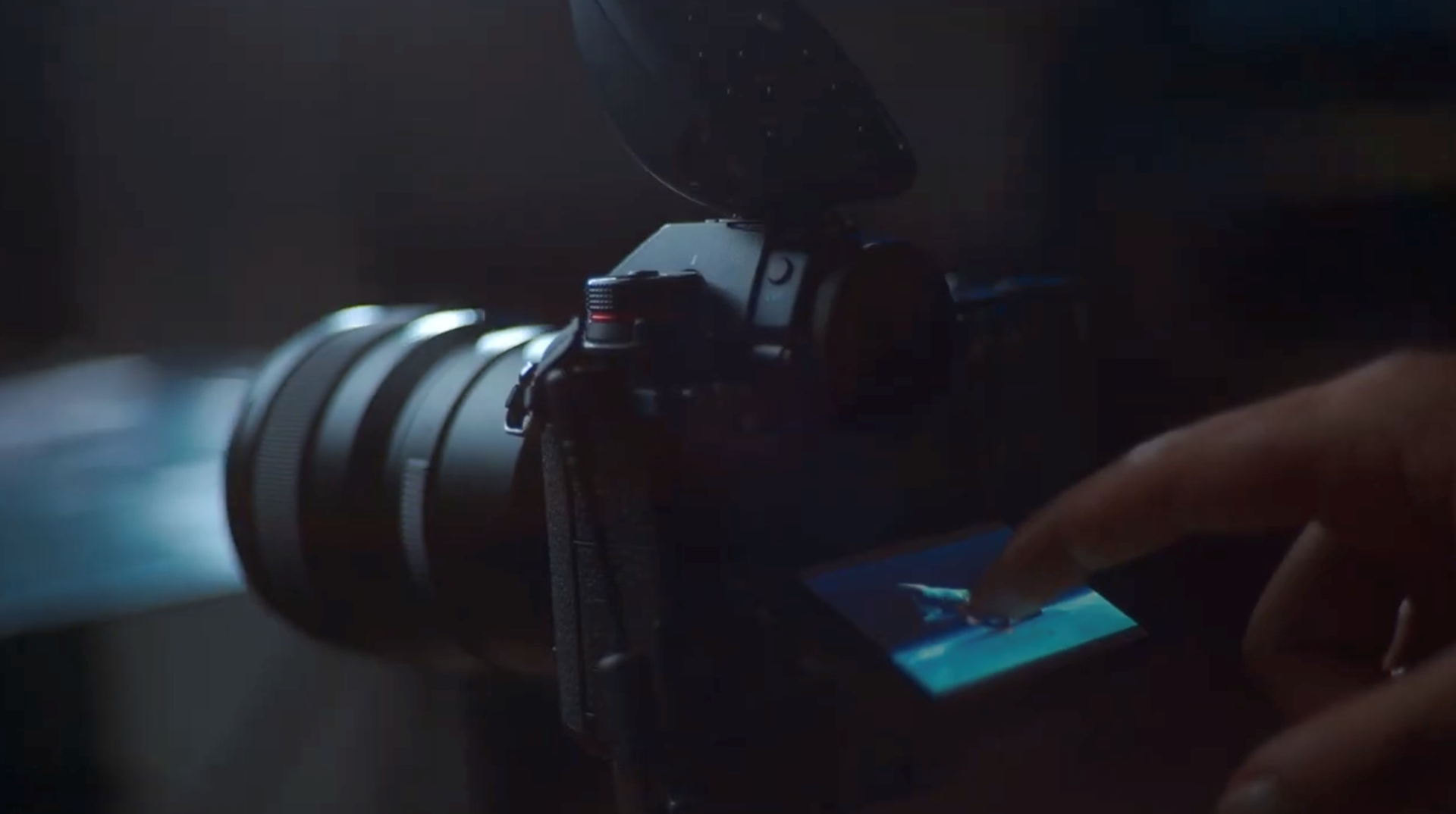 Stand out in a crowd

LUMIX, from Panasonic, was debuting their first full-frame mirrorless camera S-Series collection into a product category already dominated by three major competitors—Canon, Nikon and SONY. Our challenge was to leverage a very modest budget to break-through the competitive clutter to reach and drive interest in the new S-series line of cameras among both professional and semi-pro photographers—those who have discerning camera specifications and functionality found in the S-Series as well as the means to afford the camera and lens attachments.

To make things more challenging is the stark reality of the camera industry. The advances in quality of cameras embedded into today’s mobile devices have truly disrupted the camera industry driving steep declines of 22% in the past year in the hand-held camera industry.   We decided with Panasonic that the opportunity required an inventive, “scrappy” approach that would reach the niche audiences and stimulate their engagement with the brand.

Both excitement and fear live in the minds of today’s creators.  On one side, there’s a growing sea of content from artists and producers who are enabled by lower costs and barriers to create. On the other side, the highly fragmented media landscape makes it increasingly more complex for artists to break-through and get their work seen.  Our opportunity was to create a platform in which creators could cultivate their next, new creation using a LUMIX S-Series camera and we could drive attention to their works and experiences.  While competitors focus on their apathetic camera bodies and features, we focused on what the S-Series could deliver—beautiful pieces of content.  We identified and employed three tiers of photo- and video-graphers—from professional photographers to emerging creators—covering a wide spectrum of photographer and film-making styles. We utilized their gorgeous, amazing work using a S-Series camera as the foundation of the Lumix S-Series advertising campaign.

To reach the millions of LUMIX prospects, we utilized a data-driven cross-channel mix of digital and print media partners where photographers go to get inspired to excel in their passion of image making.  The integrations and ad placements with media partners were used to showcase our artists’ creations using the S-Series cameras.  Media partners include Wallpaper, DAZED, T Magazine from The New York Times, National Geographic , Hollywood Reporter, WIRED, and Popular Photography.  Avid, the native content service at Dentsu, was activated to utilize the same content to develop a myriad of contextually-relevant native ad placements online for LUMIX.

The campaign generated millions of targeted paid and earned media impressions and eclipsed the plan goal by more than 12-percent driving thousands of visitors to the makeyourbestshot.com microsite.  Our engagement with the LUMIX S-Series created content that surpassed industry benchmarks. For example, viewability rate of programmatic display reach 73-percent and video completion rate reached above 74-percent.

as many small business responses